Tekton is a powerful and flexible open-source framework for creating CI/CD systems, allowing developers to build, test, and deploy across cloud providers and on-premise systems. The project recently released its Beta, which creates higher levels of stability by bringing the best features into the Pipelines Beta and creates more trust between the users and the features.

Tekton is used for infrastructure development on top of Kubernetes; it provides an open source framework for creating CI/CD systems, easily allowing developers to build, test, and deploy applications across applications.

With the new Beta functionality, users can rest assured that Beta features will not be removed, and that there will be a 9-month window dedicated to finding solutions for incompatible API changes. Since many in the Tekton community are using Tekton Pipelines to run APIs, this new release helps guarantee that any new developments on top of Tekton are reliable and optimized for best performance, with a budget of several months to make any necessary adjustments.

As platform builders require a stable API and feature set, the Beta launch includes Tasks, ClusterTasks and TaskRuns, Pipelines and PipelineRuns, to provide a foundation that users can rely on. Google created working groups in conjunction with other contributors from various companies to drive the Beta release. The team continues to churn out new Pipeline features towards a GA launch at the end of the year, while also focussing on bringing other components like metadata storage, Triggers, and the Catalog to Beta. 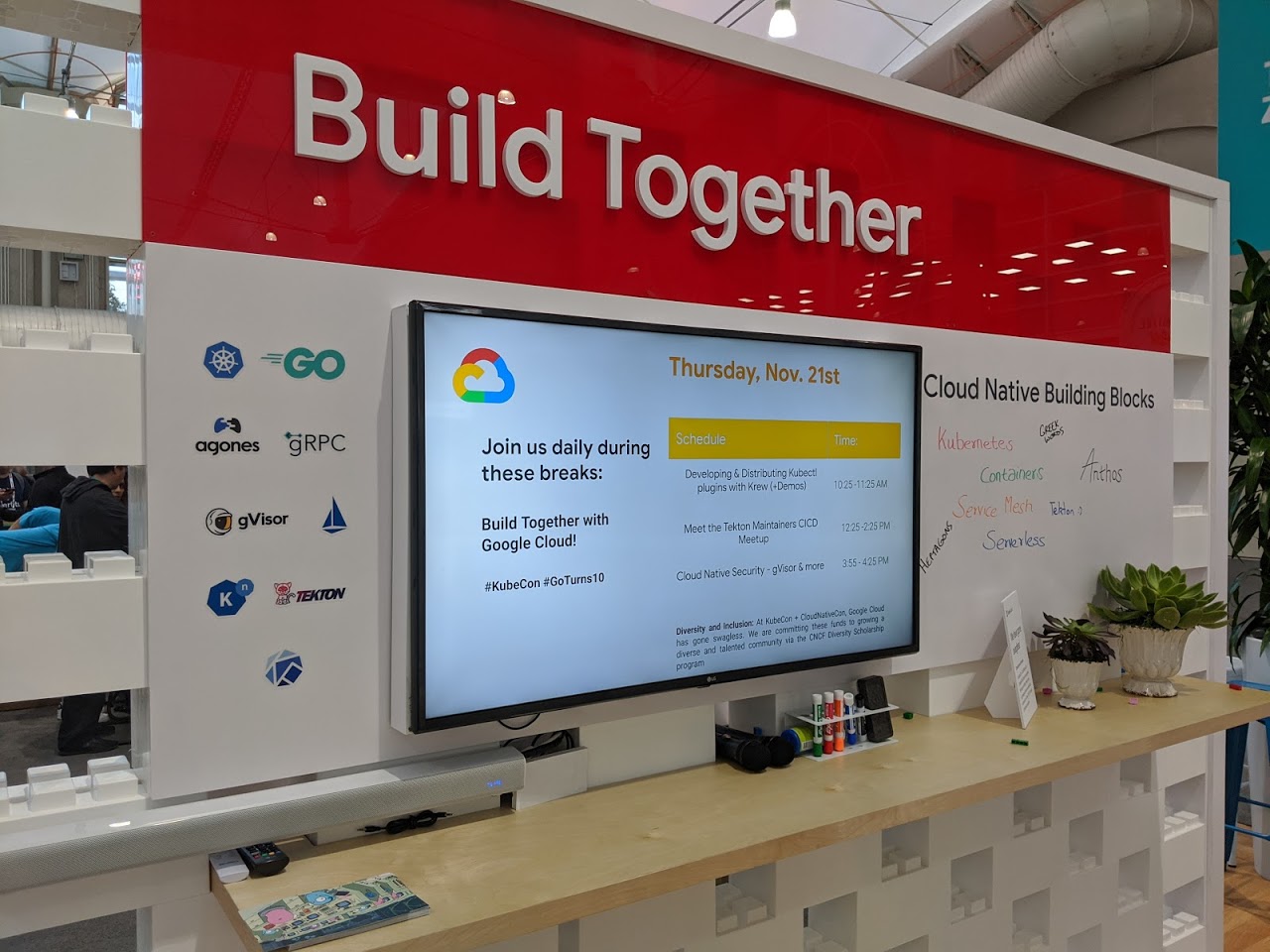 While initially starting as part of the Knative project from Google, in collaboration with developers from other organizations, Tekton was donated to the Continuous Delivery Foundation (CDF) in early 2019. Tekton’s initial design for the interface was even inspired by the Cloud Build API—and to this day—Google remains heavily involved in the commitment to develop Tekton, by participating in the governing board, and staffing a dedicated team invested in the success of this project. These characteristics make Tekton a prime example of a collaboration in open source.

Since its launch in February 2019, Tekton has had 3712 pull requests from 262 contributors across 39 companies spanning 16 countries. Many widely used projects across the open source industry are built on Tekton:

Interested in trying out Tekton yourself? To install Tekton in your own kubernetes cluster (1.15 or newer), use kubectl to install the latest Tekton release:

You can jump right in by saving this Task to a file called task.yaml:

Tasks are one of the most important building blocks of Tekton! Head over to tektoncd/catalog for more examples of reusable Tasks.

To run the hello-world Task, first apply it to your cluster with kubectl:

The easiest way to start running our Task is to use the Tekton command line tool, tkn. Install tkn using the right method for your OS, and you can run your Task with:

That’s just a taste of Tekton! At tekton.dev/try the community is hard at work adding interactive tutorials that let you try Tekton in a virtual environment. And you can dump straight into the docs at tekton.dev/docs and join the Tekton community at github.com/tektoncd/community.

Congratulations to all the contributors who made this Beta release possible!

🌟 Tune in for Yun Peng and Olek Wojnar's Bazel day talk, “Debian Packaging for Bazel” on 🗓 March 4 at 9AM PT. Hangout after the session for live Q&A and networking during the official After Party 🎉

Read along to find out Pragati Chaplot Jain's technical communication learnings while working as an open source contributor with @CircuitVerse in this guest post.

🗓 On March 4 at 9AM PT during Google Open Source Live, don't miss Alex Eagle for his talk, “Learn this one API to accelerate your Bazel migration”.

Register and save your spot 👉 http://goo.gle/Bazelday

📝Documentation in open source organizations can be challenging.

In this guest post, @khawarlatifkhan shows how Season of Docs can help create a collaborative environment to bring technical writers and open source organizations closer.

✍️ Only 2 days left, have you registered?

We have some great talks lined up and you'll even get a chance to chat with speakers and other Google experts at the live After Party!

📣 Catch @develwoutacause on Google Open Source Live on 🗓 March 4 at 9AM PT for his talk, “Migrating 2,500 apps to Angular Ivy - A case study of Bazel transitions”.

🌟 Hang out with Jeff Cox and Sylvia Isler as they host Bazel day on 🗓 March 4 at 9AM PT on Google Open Source Live. Chat with them and other Google experts live at the official After Party 🎉

🗓 March 4 at 9-11 AM PT #GoogleOSLive presents Bazel Day with talks on: “Migrating 2,500 apps to Angular Ivy”, “Bazel for Android Open Source Platform”, “Learn this one API to accelerate your Bazel migration”, and more!

A new high-quality mode was introduced, the Basis encoder now has an option to build a WebAssembly version, and the Khronos Group has ratified the Basis Universal texture extension to glTF format.