Capstone of my career: Email from John Krafcik to Waymonauts 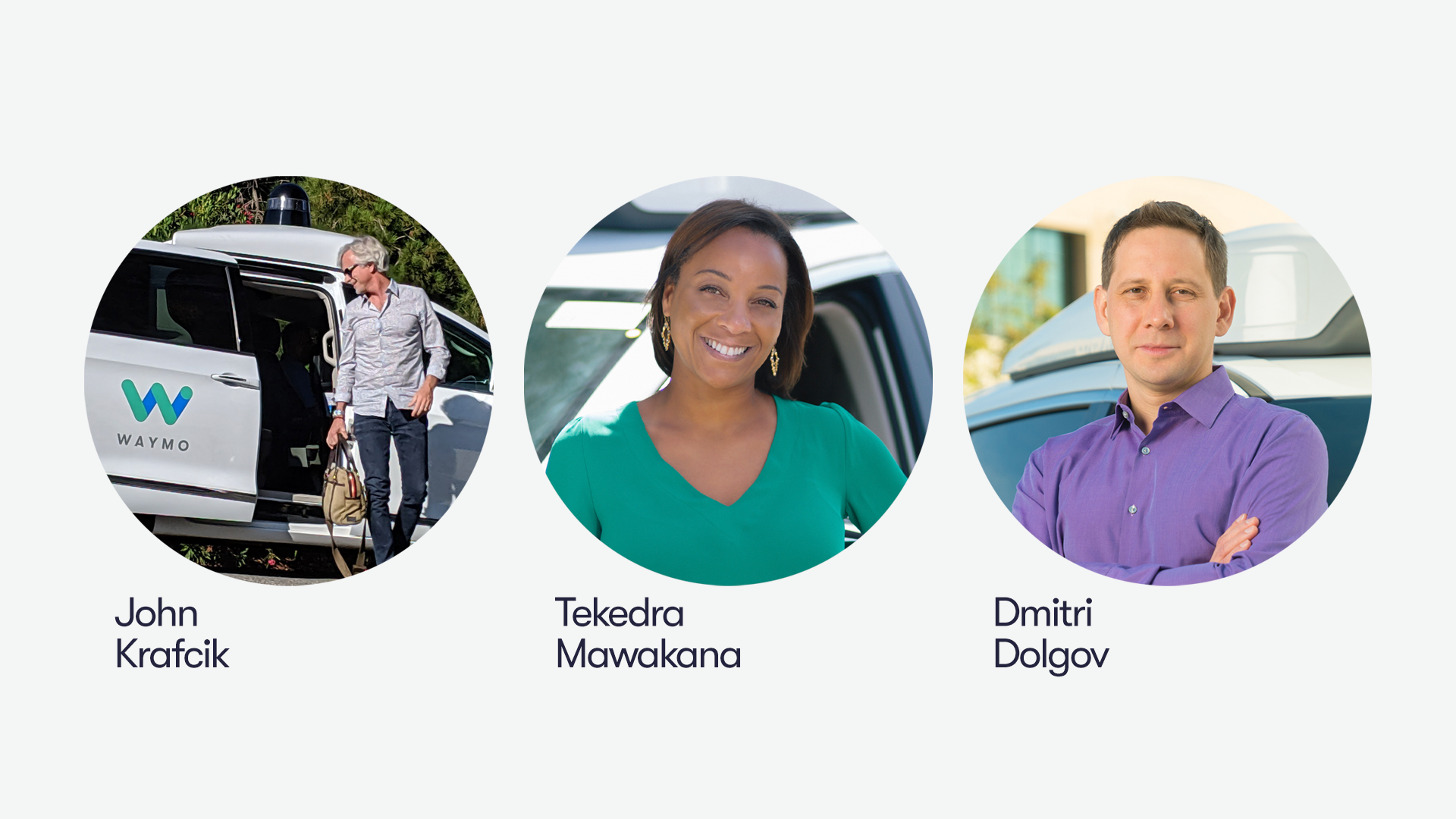 After five and a half exhilarating years leading this team, I’ve decided to depart from my CEO role with Waymo and kick-off new adventures. To start, I’m looking forward to a refresh period, reconnecting with old friends and family, and discovering new parts of the world. And I’ll continue to serve as an advisor to Waymo, as you expand the world’s first autonomous public ride-hailing service, Waymo One, and ramp our autonomous delivery product with Waymo Via.

Going forward, two extraordinary leaders, Dmitri Dolgov and Tekedra Mawakana will take the helm at Waymo as co-CEOs. Tekedra and Dmitri are an incredibly talented pair who are ideally suited for this moment. Waymo’s new co-CEOs bring complementary skill sets and experiences – most recently as COO and CTO respectively – and have already been working together in close partnership for years in top executive positions at Waymo. Dmitri and Tekedra have my full confidence and support, and of course, the full confidence of Waymo’s board and Alphabet leadership.

My time leading Waymo has been the capstone of my career. Together, we’ve achieved remarkable firsts as we develop, deploy, and commercialize our fully autonomous Waymo Driver, and work to make our roads safer and mobility more accessible. The Waymo Driver has driven autonomously tens of millions of miles on public roads across 25 U.S. cities, and more than 20 billion miles in simulation; safely gets anyone in Phoenix with the Waymo One app to their destinations across thousands of miles each week; and is unlocking convenience and scale for our local delivery and freight partners through Waymo Via. We launched Waymo as an independent Alphabet subsidiary, partnered with an amazing group of OEM, supplier, and service companies, and raised our first external investment round of $3.25 billion. As co-CEOs, Tekedra and Dmitri will continue to drive Waymo’s technical and business leadership in the rapidly advancing autonomous industry.

Waymonauts, you are the strongest, smartest, most experienced and most capable team in the space. Thank you for entrusting me with this phase of our journey, and for taking care of our next chapter. It has been the greatest privilege of my life to serve on this mission together with you.

Thanks to you, we have come an amazing distance together since you first joined the team now five and a half years ago. Huge thanks to you for your partnership along the way as we’ve advanced Waymo’s state-of-the-art autonomous driving tech, our autonomous ride-hailing and delivery businesses, and your guiding hand as we chart our ambitious future. We’re grateful you’ll be staying on as an advisor.

As we start this next chapter together, we could not be more excited and grateful to have the opportunity to lead this team and company as your co-CEOs. We’re committed to working alongside you to build, deploy, and commercialize the Waymo Driver and drive the success of our incredible team and this company. We’re energized by the road and opportunity ahead of us.

Thank you for your passion, your world-class contributions, and your confidence in us as we lead Waymo forward together.

Partners for Automated Vehicle Education@PAVECampaign·
3 May

Submit your questions below 👇 and/or using the #AVAnswers hashtag, then tune in for answers from the experts at @Waymo!

May is #NationalBikeMonth! Learn how @Waymo is working to make the road safer for all road users, including cyclists. #ShareTheRoad

Yesterday, our co-CEOs Dmitri Dolgov and Tekedra Mawakana sat down with @business' @emilychangtv to discuss our measured approach in developing our autonomous driving technology. Watch what they had to say: https://www.bloomberg.com/news/videos/2021-04-29/new-waymo-ceos-no-driver-s-license-should-be-necessary-video

ICYMI: We recently expanded the Waymo Open Dataset with the publication of a motion dataset. To encourage new research into both perception and behavior prediction, we also launched the latest in our Waymo Open Dataset Challenges. Submit your work by 5/31: http://waymo.com/open

Our Head of Ride-Hailing Mission Control Operations Lety Cavalcante and Rider Experience PM Sam Kansara are taking the reins of our next AMA on r/SelfDrivingCars. Ask away: https://www.reddit.com/r/SelfDrivingCars/comments/n031vq/you_voted_and_were_excited_to_chat_about_waymo/?sort=top

Redditors voted, and we’re excited to announce the date and hosts for our next AMA.

Head of Ride-Hailing Mission Control Lety Cavalcante and Rider Experience PM Sam Kansara will answer questions on all things #WaymoOne this Friday, 4/30. See you there! https://www.reddit.com/r/SelfDrivingCars/comments/n031vq/you_voted_and_were_excited_to_chat_about_waymo/

We’ve learned a lot on our journey developing the World’s Most Experienced Driver. Through it all, one thing remains constant: our focus on putting safety first. https://www.forbes.com/sites/alanohnsman/2021/04/25/amid-tesla-crash-concerns-waymos-new-co-ceos-say-no-shortcuts-to-safe-autonomy/

Thank you @Waymo for a great first experience. Today, I took my first driverless trip ever - it was flawlessly executed. Honestly, I felt safer than when riding with someone else at the wheel.
.
#driverless #cars #rideshare #innovation #uber #lyft #YOLO

We are excited to announce our newest partner @lighthouse_sf! https://bit.ly/3tHXJML

In the first episode of a new series focused on #WomenInTechPolicy, we are joined by @michellepeacock, Head of #PublicPolicy & #GovernmentRelations at @Waymo. Michelle shares tips from her fascinating career journey & discusses the future of #mobility. https://bit.ly/3gmMbuo